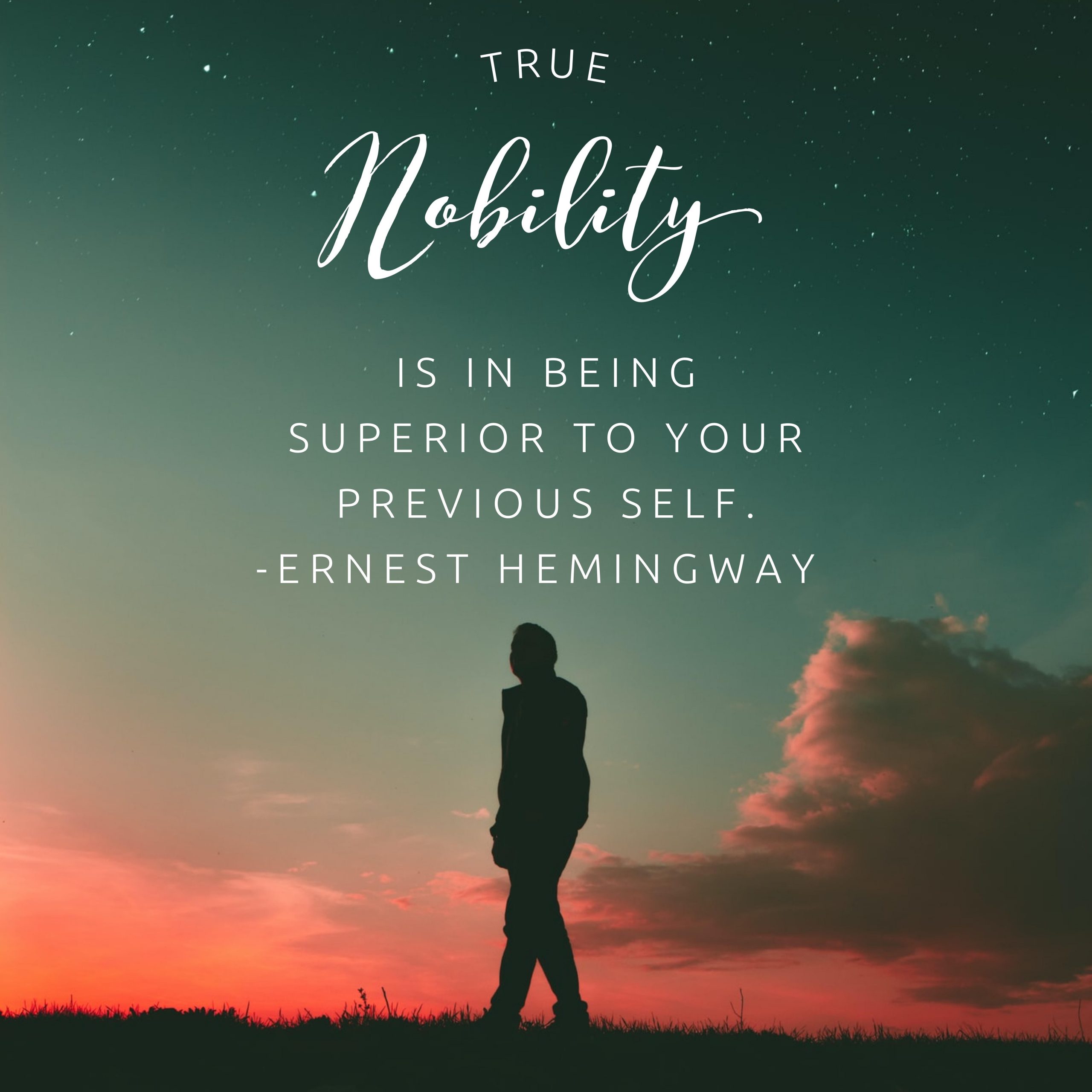 Over the last two years, we’ve been sharing the systems we discover that have allowed speakers to do things they previously thought were impossible:

-Know what needs to happen each and every day across hundreds of prospects to learn about their events, get them into conversations and position our talks as the best choice (with omni-channel campaigns)

The secret of the more than 70 systems we’ve shared in this article series is that we didn’t invent any of them. Instead, we read about them, heard about them, or kept failing until we decided to try something different.

What makes our business, and any business, relevant and dynamic is that they’re constantly looking for new systems to use. What worked last month was great for last month – but our prospects aren’t living in last month. Just as they need expertise what they’re struggling with now, we need the most up-to-date and relevant systems for our speaking sales if we’re hoping to compete against NYT best-selling authors, TED speakers, celebrities or politicians.

So how do we continuously update our speaker sales systems and  ensure that if we learn something at a conference or from another trainer or speaker that it gets used every time we’re in front of a prospect again?

(Want to systemize your speaker sales processes? You’re going to want to sign up for our next FREE Masterclass. Register HERE)

This is a big topic and is actually what I speak on around the world, but I’ll walk you through the basics of the process we’ve been using at my company to generate more than 700 permanent systemic updates to the way we sell. This exists as a five-column spreadsheet that all my team members have access to:

First, gather challenges weekly
Every one of my team members is required to present 5 new problems they encountered at our weekly meetings. These could be problems they had reaching prospects, software problems, a scheduling problem or even instances where I dropped the ball. If you’re a solo operator, set aside a sticky note and when you encounter challenges throughout your week (even if you solve them on the spot), write down one line that describes the challenge. In the course of a day, every entrepreneur can come up with dozens of problems they encountered so this is an easy task.

Second, define what you learned
In retrospect, what do you wish you would have known about that challenge? That you needed to keep your logins and passwords in an easily accessible place? That you needed a response for a prospect objection? That a proposal is taking months to close for a gig? Map out what you’re learning from each of the five challenges you captured.

Third, define who’s responsible
If you’re running your own team, this is you. If you have team members who have responsibilities to oversee different parts of your business, you can assign a challenge to them if it’s in their wheelhouse.

Fourth, define a deadline
Simply capturing problems, their lessons and assigning them to someone isn’t enough. You need to pin down a date that the problem will have a process or system behind it so that problem never happens again. Give it a specific date on the calendar, not simply ‘by next month’.

Fifth, define what’s changing
This is where the rubber meets the road, because it’s where we look at problems and ask yourselves if we already have a system for that area that needs to be updated. If no system exists, then it’s an opportunity to stand up a system to handle that problem’s area.

Here’s an example of a problem we encountered in our speaking sales and how we used this process to create an entirely new system when we realized none existed in that area. I’ll write it exactly as it appeared in our own spreadsheet:

First, the challenge
9/10/18: Shawn called XYZ association and was told that they don’t hire speakers and never have.

Second, what we learned
We need a way to ensure we’re only reaching out to companies and associations that have a history of hiring external speakers, preferably in our fee range

Fifth, what’s changing
Need to develop a checklist for ensuring all leads we’re pursuing have hired professional speakers in the past. Need those speakers’ names before reaching out. Need a call script that references past speaker names.

You can see that from a single instance of being told the organization didn’t hire speakers, we assigned ourselves the creation of a prospect research checklist – one item on it being ‘have they hired other speakers?’. We also assigned ourselves the creation of an opening call script so we could reference those past speakers’ names for each account we reached out to.

While it may seem like a tedious process to map out problems like that instead of simply telling yourself, “Do the research before reaching out,” that’s the same as hoping we’ll remember to do something months or years down the road with no reminder. It likely won’t happen.

With a system in place for researching prospects, we now know that all prospects we pursue will have had research on them already or they won’t be allowed into our pipeline. Additionally, having a research checklist saves us the mental energy of having to remember everything we’ve learned we need to know about speaking prospects (currently more than 8 items).

There’s no part of our speaking business this ‘mother system’ can’t apply to. Here are the areas that process has generated systems for us:
Researching new prospects
Entering new prospects into the CRM
Reaching out for the first time to new prospects
What to say on the phone
Template emails we send
Template LinkedIn messages
Templates for letters and cards
Phone scripts for getting attention and dealing with objections
Pre-meeting briefs to ensure we’re showing up to sales conversations prepared
Sales meeting dashboards to quickly line up client results with my topics
Post-meeting after-action reviews to ensure we captured all necessary information and anything we could do more/better/differently
Proposal templates
Pre-event briefing templates and task sets
Task sets for interviewing audience members prior to the event
Task sets for preparing to leave for the keynote/setting up the home virtual studio
Task sets for conducting AV checks on site
Task sets for standing up post-event courses and webinars for attendees
Task sets for event debriefs to generate referrals from satisfied clients

As you can see, the entire sales cycle of a speaking business is reflected in those tasks and those are just the ones we use regularly. Every one of them came from asking ‘what problems did we encounter this week?’ and creating a system so that a task set, checklist, script or template would ensure those problems wouldn’t slow us down again.

If you regularly solve 5 problems a week, at 1% improvement, over the course of a year your performance gain compounds to more than a 1200% improvement from when you started. If you were 1200% better this time next year, would it be worth spending time setting up the systems to make it that way – starting this week?

It’s how to systemize your speaking sales, no matter what challenge you encounter today or in the decades to come.

Love this content? You’ll never believe what we’re giving away in our free masterclasses each month! REGISTER HERE.